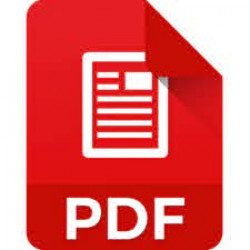 "This thesis examines the history of the deaf in the Soviet Union from the February Revolution of 1917 to the fall of communism in 1991. Its primary goal is to assess the impact of disability on Soviet programmes of identity and the fashioning of a Soviet subjectivity and selfhood. From the birth of the Soviet state, the nascent deaf community sought to cast off the stigma, marginality and legal restrictions of their pre-revolutionary status and re-forge themselves as Soviet people. Deaf individuals adopted and transformed Soviet values, such as collectivism, humanism, labour and initiative, in an ongoing attempt to find their place within Soviet society. This utopian drive for equality and inclusion was tempered, however, by competing and sometimes contradictory understandings of the deaf: as objects of state beneficence and welfare, and as a separate community defined (both positively and negatively) by their ―defect."