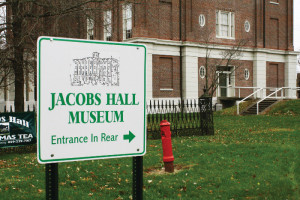 "The Deaf culture in America is an undeniably distinct community that has made astonishing contributions to American culture as a whole. Nowhere are these historic accomplishments more apparent than in Danville’s very own Jacobs Hall Museum.

The Jacobs Hall Museum serves as a perfect testament to the rich culture that the town has to offer.

Created in 1856, The Jacobs Hall Museum was originally formed as a part of the Kentucky School of the Deaf (KSD) on South Second Street which was the first state-supported deaf school in Kentucky. The school was administered by Centre College in its early years. Centre used Jacobs Hall as the girls’ dormitory until 1962 when other buildings were created in order to serve this same purpose. After that, the structure functioned as both an administrative building and the residence of the school superintendent simultaneously.

The Jacobs Hall Museum is a place that is as unique as the culture to which it is dedicated. It allows any and all visitors to immerse themselves in not only the many contributions that Deaf culture has given to the world, but also how it has evolved to where it is today and how the deaf were taught to use their talents to the best of their ability. This is a place that many other small towns do not have and its presence serves as an important facet of Danville’s history."

See https://cento.centre.edu/2014/11/20/jacobs-museum-showcases-deaf-history-in-danville/ for the full text. 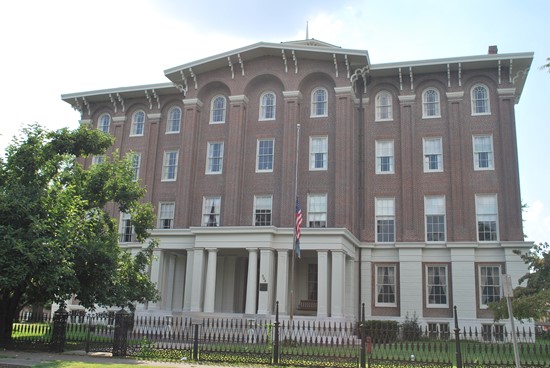